Today’s post is not going to be about something incredibly recent. Instead I’d like to jot down my thoughts a bit about the various game engines I’ve written over the past few years. Without a doubt if you are aiming to make a successful game, writing a game engine is only going to add extra time to the project.

I should also probably make it clear that I’m not saying you will not make a successful game. There are plenty of examples that would prove me wrong in that department. But I haven’t found an example yet where I could really say that the indie developer really benefited from doing their own thing.

My first adventure into this space was when I made Proxy - a game where you program your own robot. 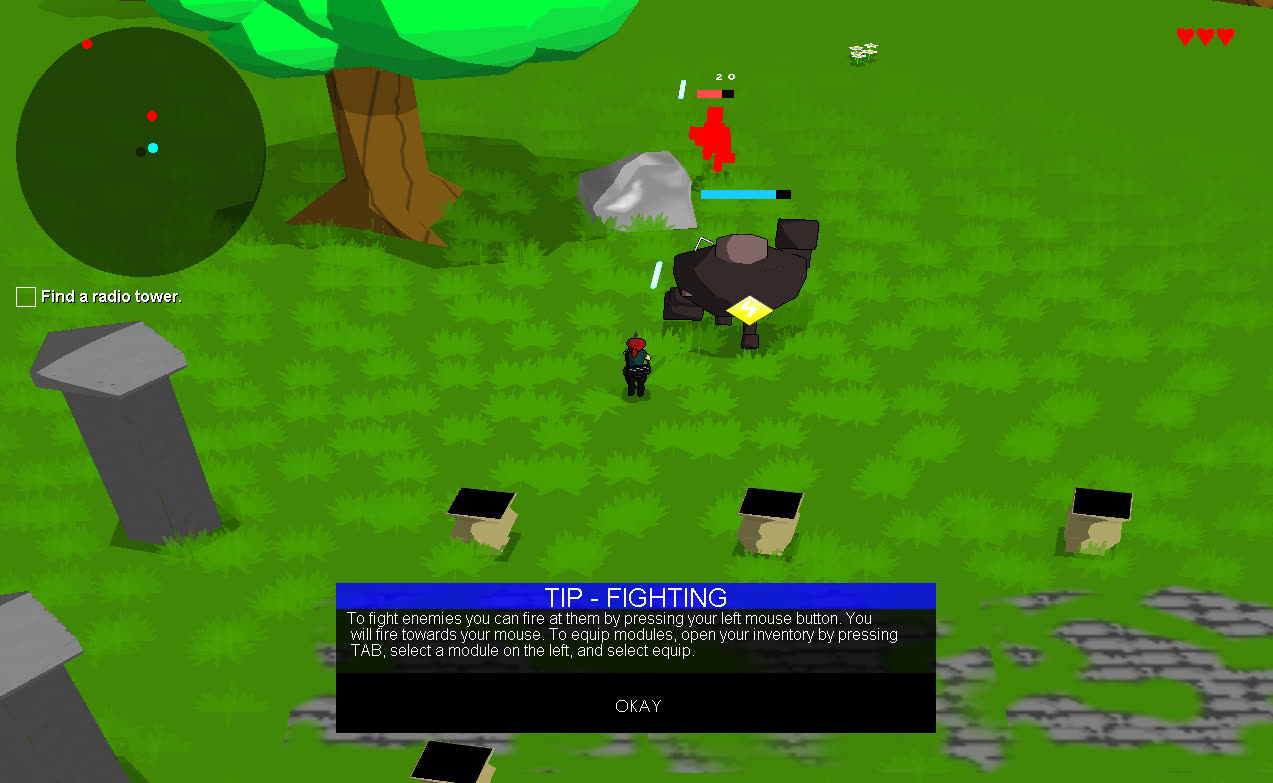 I spent probably a little over 9 months working on that game. And though I released some stuff, I never completed it. I moved countries and needed to focus on getting a job which really killed my momentum and when I finally had time to look at the game again I had trouble returning to that convoluted mess. I was working on it in my final year of university and didn’t see the value of git so I stored it on my dropbox. I still haven’t had the heart to share that code.

I have no doubt that I could have finished what I had planned for that game if I had used some pre existing solution instead. I only truly realised how much of a productivity boost an existing engine would have given me a little later when I worked at an agency and we made a mobile game - Risk Ahoy! We wrote it in Unity. Things that would have taken me a few days to were at my fingertips. And why wouldn’t they be? It’s not exactly as if my render pipeline is going to somehow be superior or somehow unique.

So the question is why oh why a - few months later - did I insist on making the game engine for a group game jam game? 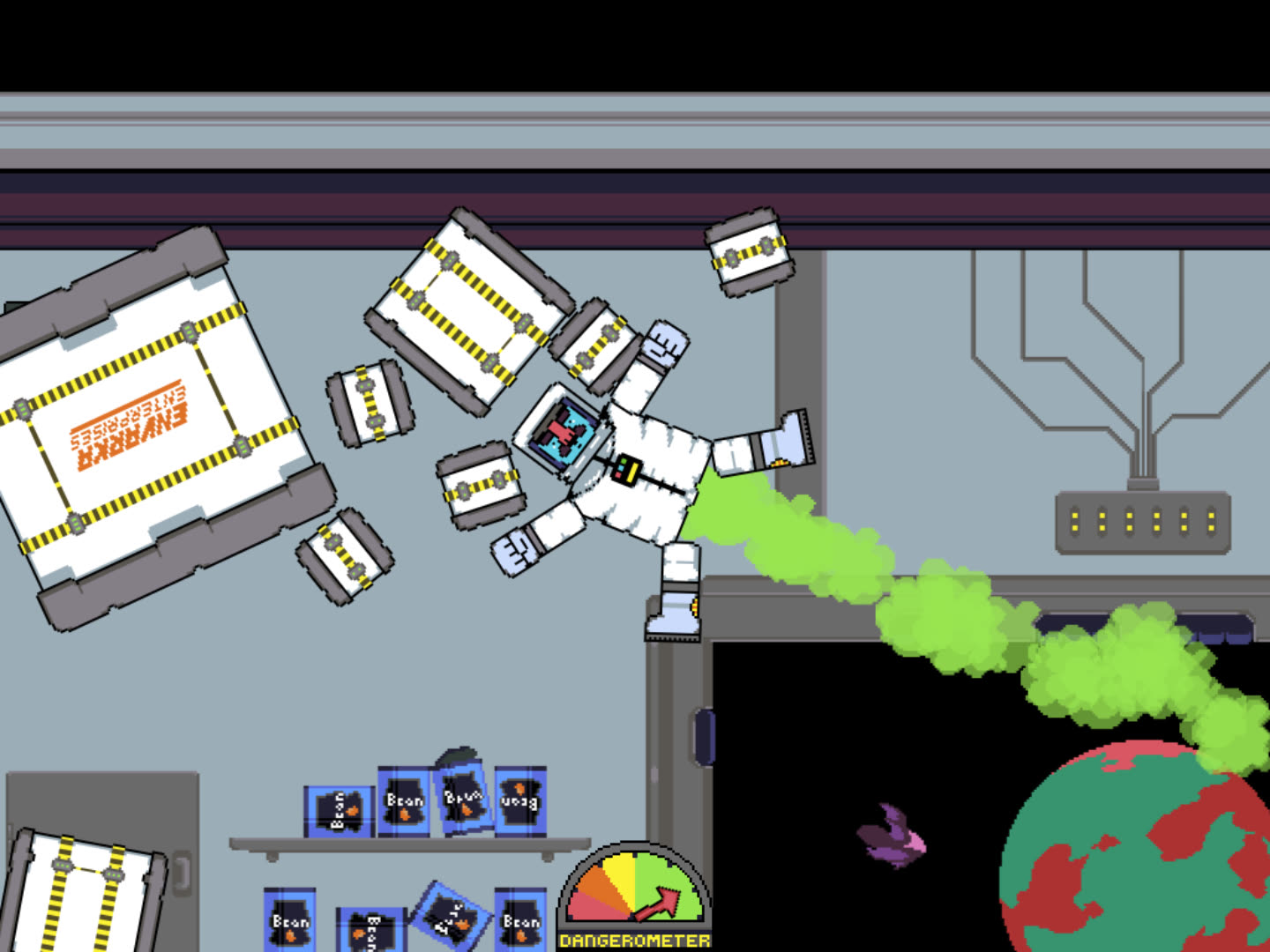 I think the answer is something that a lot of technical discussions seem to miss often when I look online. The simple answer is that not everyone is trying to make a product out of everything. I’m alright with a little “unpolish”. Because the honest answer is that making the engine is part of the fun for me.

Over this last Christmas holiday, I decided to work on a new game. This time however, I did make myself a little promise. I would add a scripting layer to it and write the game in that. Why? So that the next time I feel like working in something I can continue using my pre-existing solution. Turns out I also really like Lua. 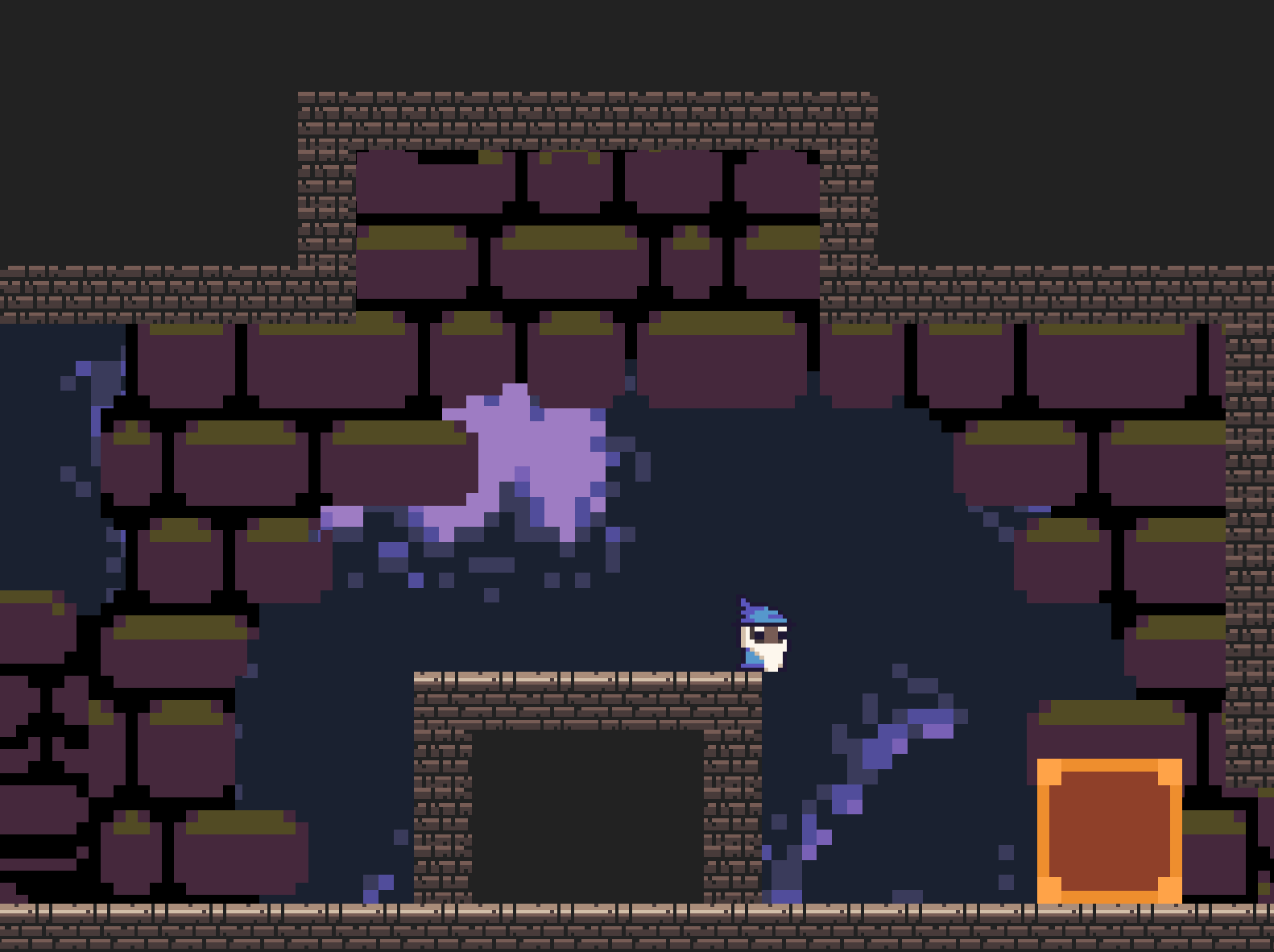 I love making games. I’ve never been as happy doing anything else. I’m also probably not the best game designer. Would I love to have a hit? Of course. Is that going to stop me from writing my own stuff? You couldn’t stop me if you tried.